Investing in Real Estate in times of crisis. Is it possible? 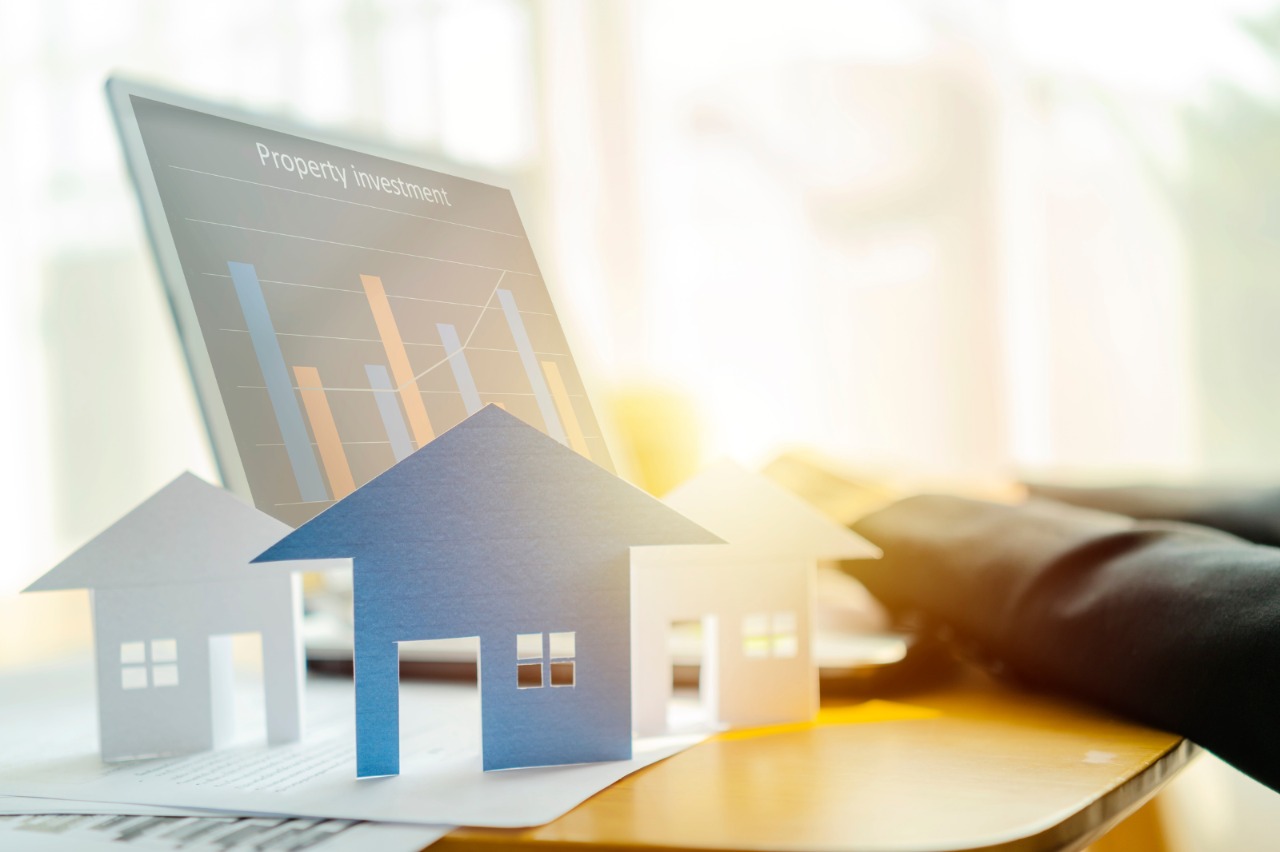 High inflation and the slowdown in trade and investment have caused us to face a financial crisis this year. Regardless, we show you why investing in real estate during this period is the best way to protect your amount of money from depreciation.

Since the pandemic, it seems that the world order is constantly changing and it is likely that this change will continue for some time. The report of The World Bank on the Western Balkans[1] states that despite the recovery after the pandemic, the Western Balkans are currently facing a series of new challenges, increased by the war in Ukraine, such as the increase in energy and food prices, high inflation and the slowdown of trade and investment. Albania is not the only one facing this unforeseen financial crisis that has spread and is happening all over the world.

Unlike what happened in other countries of the world during the pandemic when the prices of real estate dropped to some degree, in Albania the opposite happened; there was a continuous rise in prices that continue to increase by 3%-5%.

According to the Bank of Albania[2], for the second quarter of the year, the basic inflation rate reached the level of 6.3% - the highest ever recorded, and this brought the increase of the interest rate to 1.75%, further contributing to the diminishing of purchasing power. All over the world, the purchasing power of borrowers is beginning to decline.

This situation can reduce the financial potential of new buyers due to the high costs of buying a house, and also due to the lower demand of existing owners, who may be forced to put their house up for sale in case of financial difficulties.

According to The Economist[3], the prices in the real estate market will suffer a decline as a result of lower demand for purchases, and the inability to borrow from banking institutions. However, even without a synchronized global banking impact, the outlook for the housing market will be bleak. Firstly, fluctuating property markets impede the job market. As interest rates rise and prices change repeatedly, uncertainty makes people reluctant to move.

Sales of existing homes in America dropped 20% in August compared to a year ago. In Canada, sales have dropped and are expected to continue to drop by as much as 40% this year. When people don't move, the dynamics of job markets decline, and obviously, this aspect is considered a worrisome problem for all those commercial companies that try to develop their businesses despite the lack of workers and the energy crisis.

Lower housing prices can negatively affect consumers by making them more pessimistic and even poorer. The housing market worldwide is worth $250 trillion (compared to equity markets, which are worth $90 trillion), and accounts for half of all world wealth. Another factor of the negative impact of falling prices on the country's economy is what central banks intend to bring about by increasing interest rates (monetary policies). It will lower the demand in the overall economy because high-interest rates encourage households and businesses to save more and spend less.

The increase in living costs will necessarily lead to an increase in the number of families in financial difficulties. Savings will decrease, and income will have to go mainly to the basket of goods and services. Rising interest rates will, in many cases, force consumers to sell their homes.

Regardless of the panorama elaborated above, the decrease in prices can also have positive impacts on anyone who was previously attracted to the idea of ​​investing in real estate. Since many people will be forced to sell their homes at a cheaper price for the reasons above, this can turn out to be a golden opportunity for those potential buyers who want to further expand their investments in real estate.

Investing in real estate during an inflationary financial crisis is the best way to protect your cash from devaluation. Just take a look back at what you could buy 10 years ago and what you can buy now for the same amount of money, and you'll realize that the value of money has changed substantially over the course of a decade.

In a comparative view, investing in real estate offers more guarantees regarding the stability of the value of the property itself compared to investments in capital markets. In the long term, real estate also guarantees a satisfactory return on investment even if it is occasionally affected by the cyclical crisis. [see Article “Investing in Real Estate vs. Investing in Stocks”]

The real estate market is an open market, easily accessible to anyone with enough liquidity to become a real estate owner. Smart buyers are those who benefit the most in this market because they have learned how to take advantage of market fluctuations, thus getting the best possible return on their investments.

Although we're living in uncertain times, this is not the first time the real estate industry has been affected by an international crisis, and it likely won't be the last. Times of crisis tend to offer the best investment opportunities for the most prepared. The key lies in finding the right moment to buy or sell real estate and the mindset to see opportunities where others see obstacles.